Agency/start-up/client-side...I'm always up for a chat: 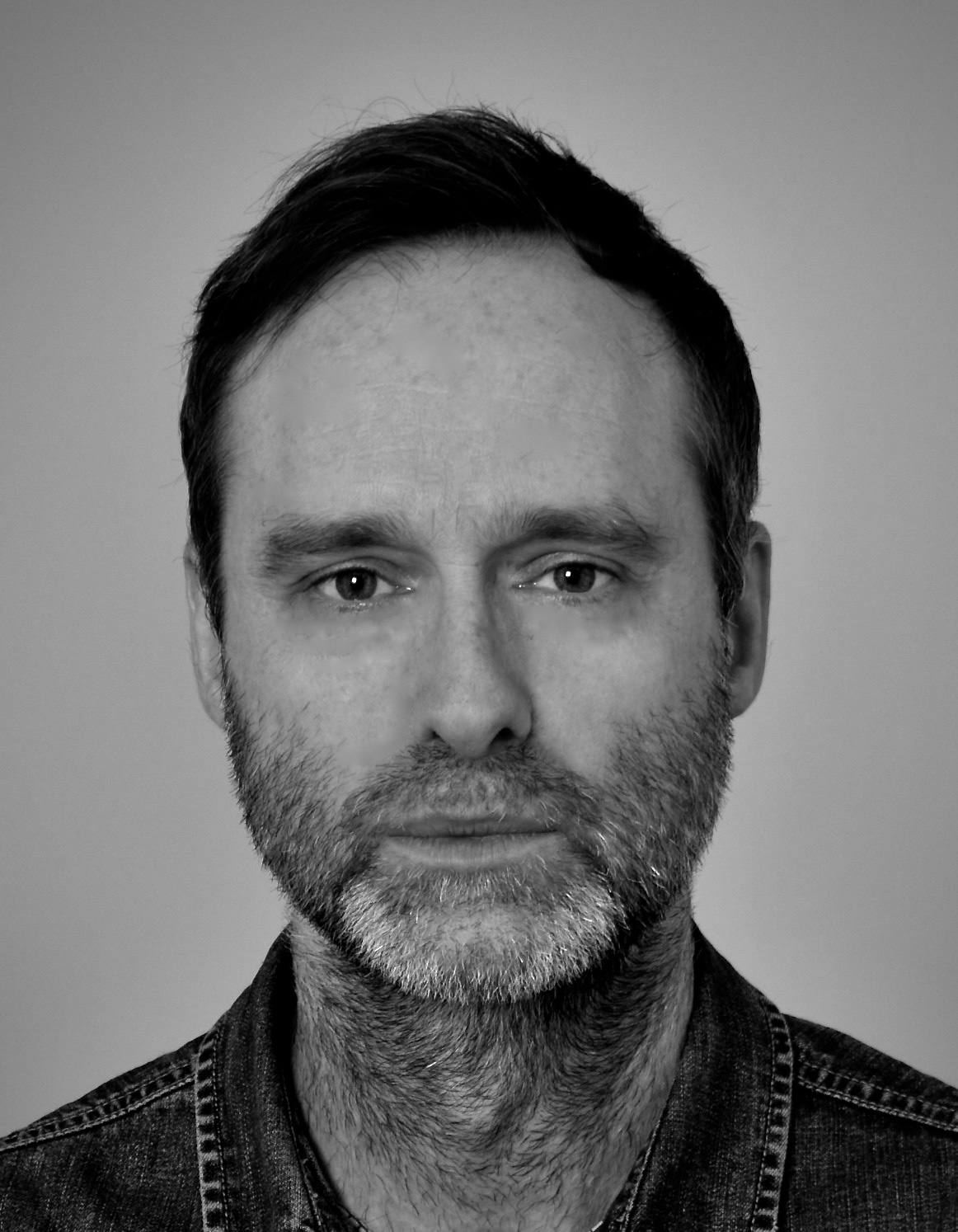 Who do I think I am?

I thrive on giving brands personality so they mean more to people.

Having started out at big ATL players such as Ogilvy, Bates and Saatchi (doing TV n'that) I moved to ELVIS and won digital/social awards. There I became ACD and eventually became a consultant; a truly integrated Copywriting Creative Director with an Art Direction eye.

I’ve won DMAs, MAAs, Chip Shops, Campaign BIGs. Also an IPA Planning Award, a Drum, a Creative Circle Silver and been Cannes nominated. I have a start-up mentality whether working on/in an established business, agency or with a new brand. Able to work as a lone creative wolf, with an Art Director/Designer or just be there to inspire others. I make things happen and want to make a difference.

What's all this waffle about?

I got skills, they're multiplying